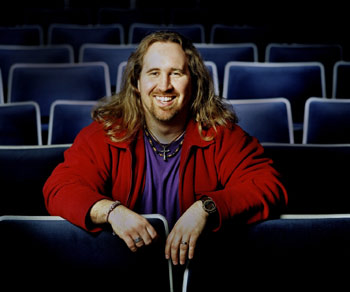 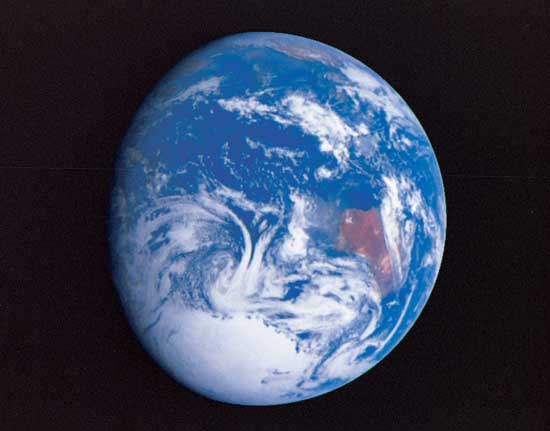 Oh yes, I am just barely scratching the surface!  When schedule permits, I am also going to review parts of NT Wright’s book Suprised By Hope in which he knocks stereotypical thinking about the reward of the saved is being a disembodied spirit floating on a cloud. This may anger former XCGers but in a sense the historic WCG was right that earth is the reward of the saved! Well, the premise may have been right but the details…they are always up to interpretation and contrary opinion, of course.  Bruxy Cavey of Oakville based The Meeting House also has something to say about the subject. Go here to listen to his sermon and get an outline of his sermon on PDF format. Doug, if you’re out there, no comments about his long hair. Focus on the message, Doug, the message.

Thanks to the Meeting House and their series, “What’s The Worst That Could Happen?” I have linked The Meeting House on this blog but I will give you the website here so you can check them out here and get ready for a bellyache of laughs!

Those who like “either/or options” HATE a third way. In their dualistic mentality, they need to be on a side, defending it vigourously and passionately and fight vociferously those on the opposing side.  You bring a third option, it shatters their world upside down. On Robin Sampson’s blog, Heart of Wisdom—we have another champion for a “third way” when it comes to Christmas and Christmas celebrations. Read what she has to say here.

Now something different but on the topic of  a “third way”.  This is the issue about homosexuality. If you are Canadian and familiar with Bruxy Cavey and his new kind of church “The Meeting House” (one of his churches is in a “movie theatre” every Sundays at The Yorkdale Center in Toronto in which I’ve attended many times)—he has some interesting things to say. I think he’s probably on the same wavelength as I am  on the topic which is I believe that the homosexual orientation is not sin but I believe of what scripture indicates is that the practice of that orientation is not God’s best (and is sin). What a way to draw fire from both sides pro and con! Here is some of what Bruxy had to say on the ListenUp website:

Traditionally, churches fall into one of two categories:

Conservative churches condemn homosexuality and homosexuals. They invest large amounts of energy into fighting against any perceived queer community agenda. They organize rallies, sign petitions, and keep a sharp eye out for any activity within the queer community that they might perceive as anti-family.

Liberal churches react against this love-less approach by embracing members of the queer community with no distinction and no challenge toward change. These queer-friendly churches agree with, approve of, and support homosexual orientation and practice.

As a “third way” church, we at The Meeting House want to ask the question, is it possible to disagree with people and still respect and even embrace them? I believe this is possible, and the key is to ask Bible-embracing Christians to use Jesus as their model of how to interpret and live out these teachings. When Christians follow Jesus rather than use the Bible to prop up their own conservative agendas, everything changes.

We consider The Meeting House a queer-positive church. We do not preach that people must change their sexual orientation in order to follow Jesus. Instead, we invite all people to change their spiritual orientation, toward God and their fellow human beings.